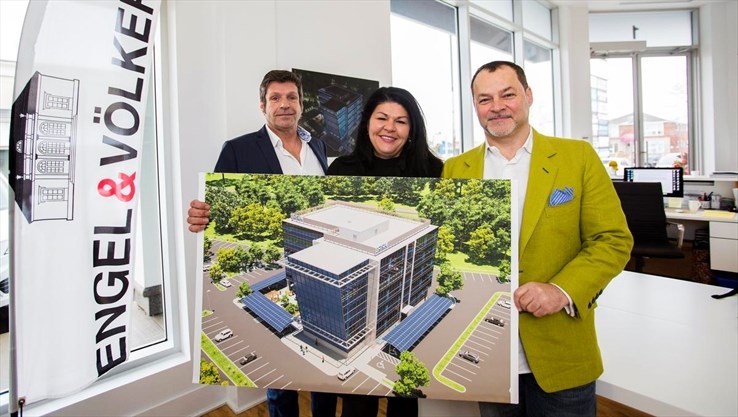 The development team behind the innovative, green and sustainable project met with The Niagara Falls Review Monday to discuss plans for the 1.6-hectare property, near MacBain Community Centre and across from the Lowe’s plaza.

“We’ve already applied for site plan (from city hall). Everything is moving ahead very quickly and hopefully, if things go well, we can break ground by the fall,” said Frank Deluca, chief executive officer of DCL Healthcare Properties Inc.

Deluca, who is working with real-estate firm Engel and Volkers, said the four-storey, raised building will have 39 units ranging in size from about 61.2 to 126 square metres (680 to 1,400 square feet).

If a group of doctors wants to set up an urgent-care clinic, which Deluca said he would like to see, units can be joined together to create a larger space.

He said the plan is for the centre to have medical professionals from “all disciplines,” including general practitioners, cardiologists and physiotherapists.

“It’s really going to be a health-care hub.”

Being a condo-style development, he said 65 per cent of the building needs to be sold before construction can start.

“The good news about that is all our planning is done, all our drawings are complete, all the engineering is pretty well at 95 per cent,” said Deluca.

A medical project was first proposed for the property in 2014, when Deluca put a trailer there to promote the development.

He said his initial partners and shareholders had a different vision for the project.

Deluca said he bought them out and found a strategic partner that will develop an 11,700-square-metre retirement and assisted living residence on the south side of the property.

He said he severed part of the land and sold it to Reichmann International Development Corp. for that portion of the project.

Deluca said the entire project is estimated at $65 million to $70 million.

He said the medical facility has won a design award from Sustainable Buildings Canada.

The developer also registered the project to be WELL certified. The certification is meant to aid in the design of buildings and measure and monitor their impact on the health and well-being of the occupants in areas such as lighting, air quality and functionality.

Deluca said the medical building will be a modular build by NRB Inc. in Grimsby. Modular is a construction method that involves constructing sections away from the building site, then delivering them to the intended site.

“We’re going to be able to start site work while we’re actually building the project in the factory,” said Deluca.

“Our construction time will go from what is traditionally 14 months … to around six-to-seven months.”

He said every piece of the medical building has been engineered into pods.

“They are built in the factory in a stagnant form — they’re completely fitted out, so if you’re a doctor and you’ve bought an 800-square-foot suite, your suite is actually built on site in Grimsby, you’re going to get to walk over there, walk through your finished clinic before it’s delivered to site.”

Mayor Jim Diodati said he would be “thrilled” to see such a development in the growing end of the city.

“That area has become that much more desirable and I would think that it would be that much more reason that they would want to open it,” he said.Raymond.Spiteri@niagaradailies.com905-225-1645 | @RaySpiteri 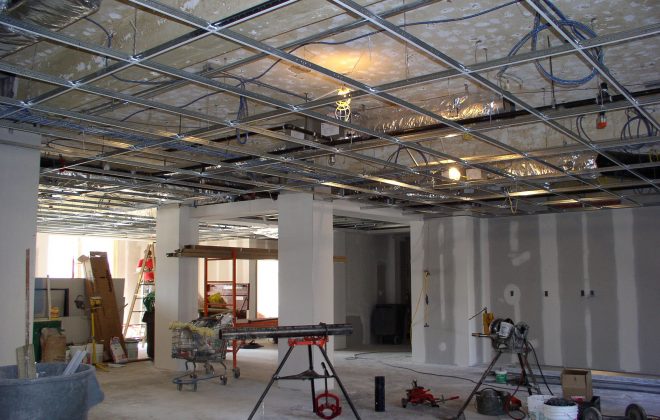 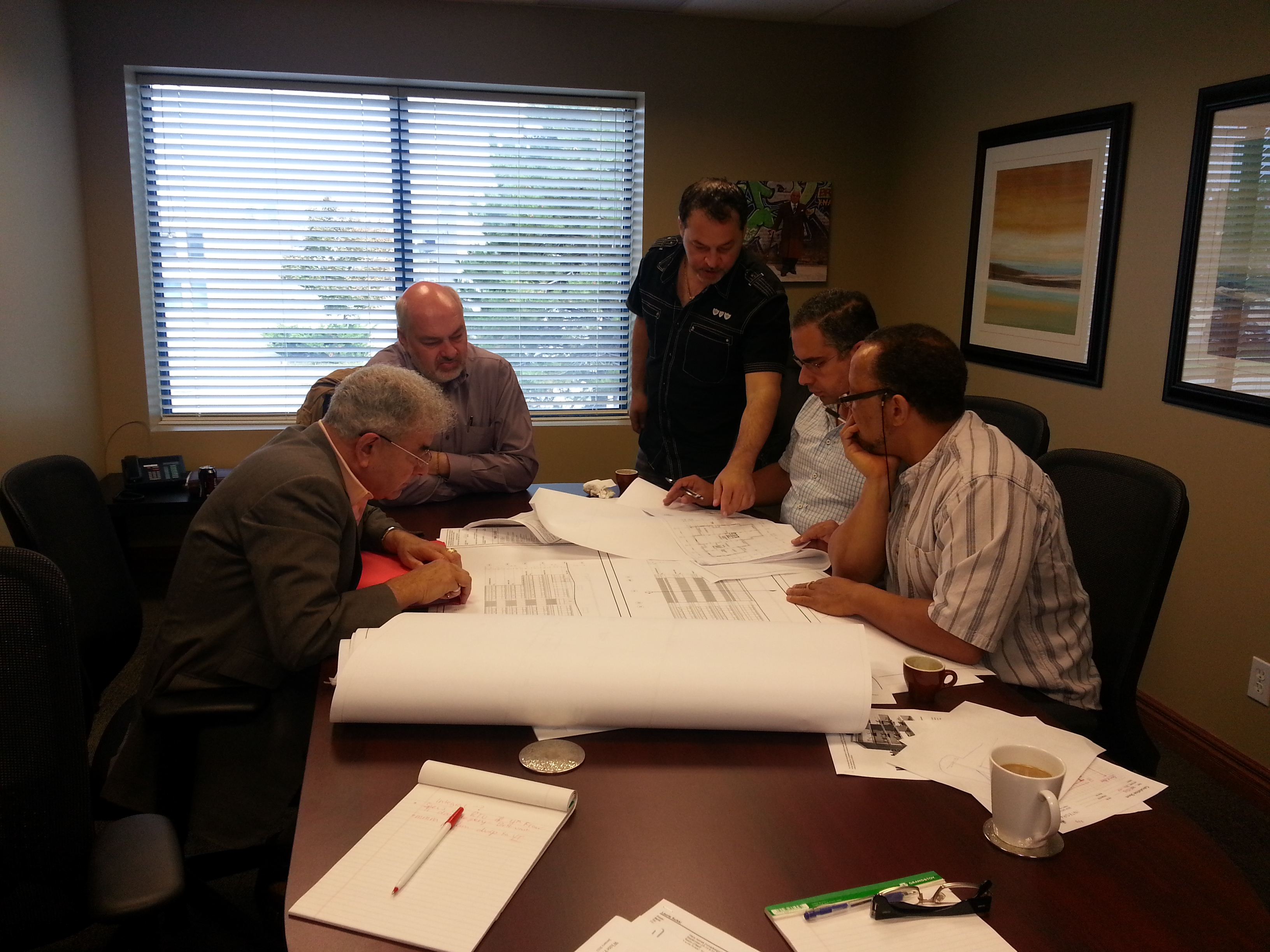